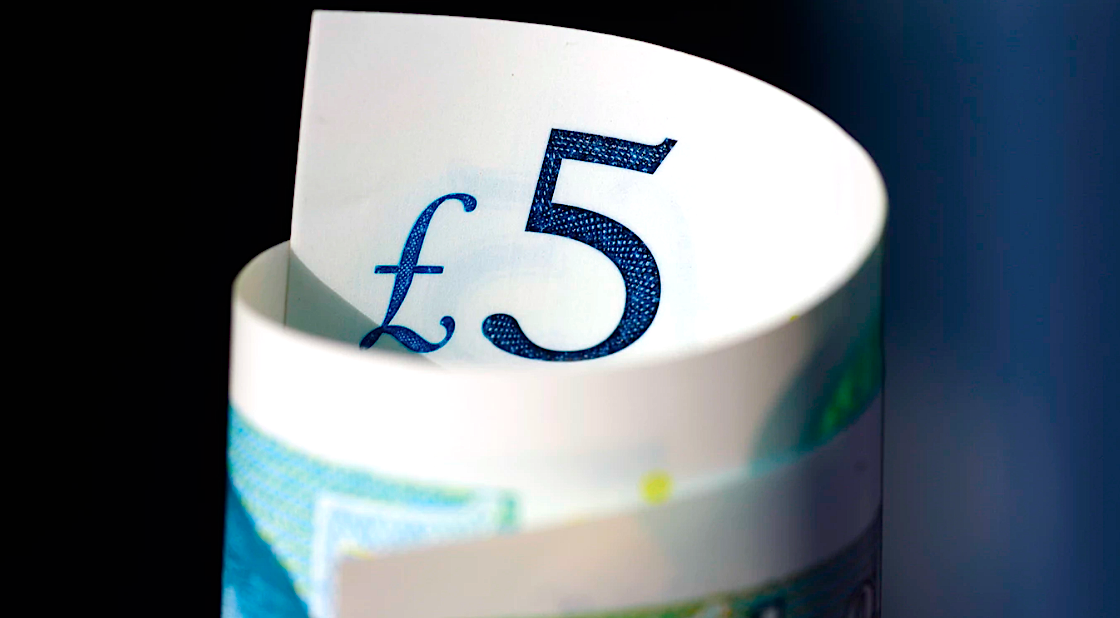 As of September 28th, Coinbase adds GBP deposit and withdrawal for users in the UK. The complete details were released in a blog post written by Zeeshan Feroz, the CEO of Coinbase UK.

Currently, the GBP wallet is listed under the ‘Accounts’ section of Coinbase user profiles. Prior to this addition of GBP, Coinbase only accepted USD and EUR. As a result, it was possible for people to swap into GBP from USD or EUR and then trade but the process included a fee. Because of the addition, there is no fee when you directly deposit GBP.

“The United Kingdom is our fastest growing market with Switzerland, Spain and France close behind.” –Zeeshan Feroz, CEO, Coinbase UK

Coinbase is the first cryptocurrency exchange to have a UK bank account. In March, Coinbase secured a banking deal with UK banking giant, Barclays. Additionally they received an e-money license.

“Coinbase was granted an e-money license by the U.K. regulator the Financial Conduct Authority (FCA), and adds support for the Faster Payments Scheme (FPS).” – CNBC

The addition of GBP deposits and withdrawals should improve Coinbase’s ease of use for UK users. On top of that, the Faster Payments Scheme will hopefully improve the network speed and experience of Coinbase users.

The big picture as Coinbase adds GBP deposit and withdrawal

On a larger scale, Coinbase is looking to become the next version of the stock market. Therefore, as Coinbase adds GBP deposits and withdrawals, they are one step closer to having this vision play out on a global scale.

It’s possible that one step towards the mass adoption of cryptocurrency and growth of Coinbase could be more financial regulations. Furthermore, a Bitcoin ETF is currently under review. The approval of an ETF could be a huge step towards more institutions getting involved in cryptocurrency. The next announcement date scheduled by the SEC on the ETF approval or denial was postponed. As a result, a decision should be reached by the end of 2018. 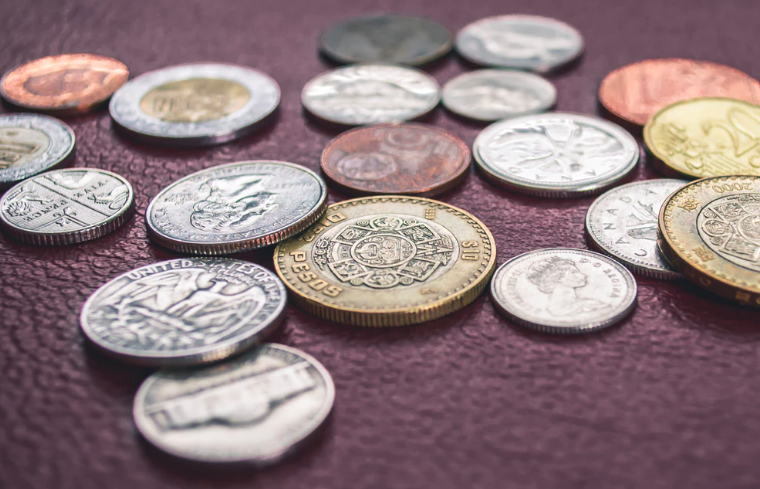 The Biggest Hurdle for Altcoins is About to Change 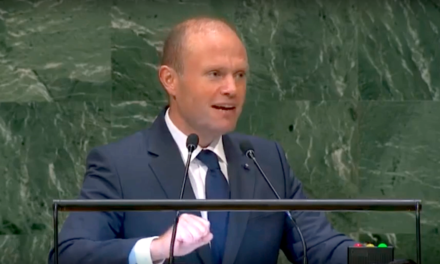 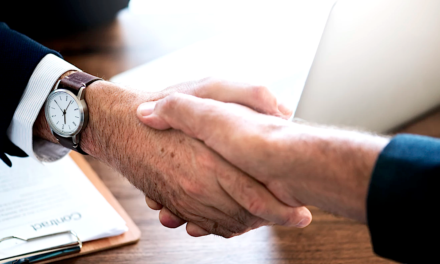