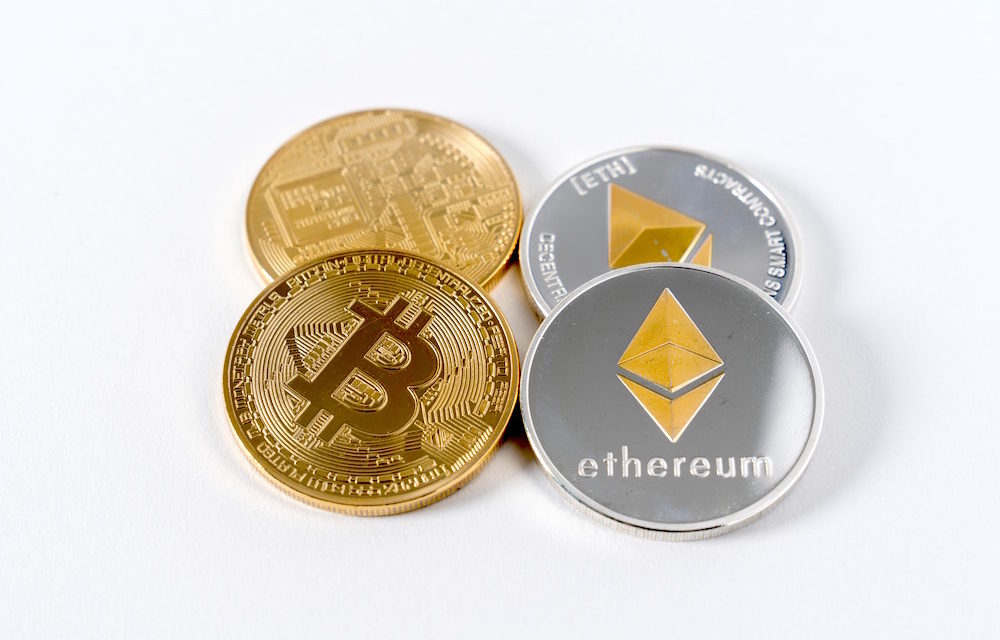 This Cryptocurrency Explained: Complete Guide is for beginners or anyone looking for a simple guide to explain cryptocurrency’s value and uses.

Satoshi Nakamoto launched Bitcoin in January of 2009. He described Bitcoin as:

“…a purely peer-to-peer version of electronic cash (which) would allow online payments to be sent directly from one party to another without going through a financial institution. Digital signatures provide part of the solution, but the main benefits are lost if a trusted third party is still required to prevent double-spending.”

The first thing to understand is what the word “cryptocurrency” means. A cryptocurrency is a digital store of value (“electronic cash”) that uses cryptography for its security.

The second thing to understand is what the word “decentralized” means. Decentralized means the control of something is not central and is dispersed. In Bitcoin’s case, there is no need for a third party for a transaction to take place. This is because the power is spread out and not controlled by a single entity. This allows for one person to directly send “electronic cash” to another person with no middleman.

Summarized, a digital store of value that is secured with cryptography and has no centralized control is a decentralized cryptocurrency.

Ethereum was the first platform that decentralized applications (dApps) were able to be written on using smart contracts. This is because Ethereum has its own programming language, Solidity. Programmers are able to use Solidity to create there own dApps on the Ethereum platform.

The reason dApps are rising in importance and popularity is because they have utility. The centralization of servers limits traditional apps. If the central servers are hacked, it is possible to corrupt the whole system as well as steal information. Because dApps have no central point that can be hacked, the security of dApps is far superior to traditional apps. Additionally, dApps eliminate the possibility of applications having downtime because of server issues. Arguably the most valuable benefit of dApps, is that they use smart contracts.

Smart contracts are digital contracts written with code that allow actions to be executed automatically when the parameters of the contracts are met. An example of this is a betting dApp that pays out customers based on the predetermined guidelines of the bet. This eliminates the need for humans to be involved in the process, which makes it both faster, more reliable, and more secure.

Ethereum paved the way for smart contracts to be created. By using their platform and programing language, a person can now create their own dApp. This is how they expanded upon what Bitcoin does and in large part has created the mass interest and adoption of blockchain technology. Although they may have paved the way, Ethereum is no longer to only platform for creating smart contracts. There are several other increasing popular platforms that are being developed and only time will tell what role each platform will play in the mass adoption of blockchain technology. 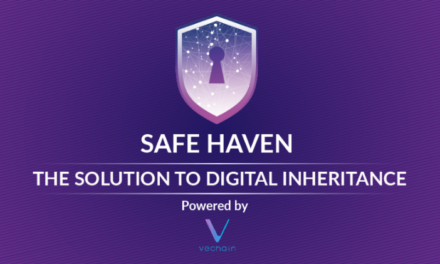