VeChain: One of the Most Undervalued Cryptocurrencies? 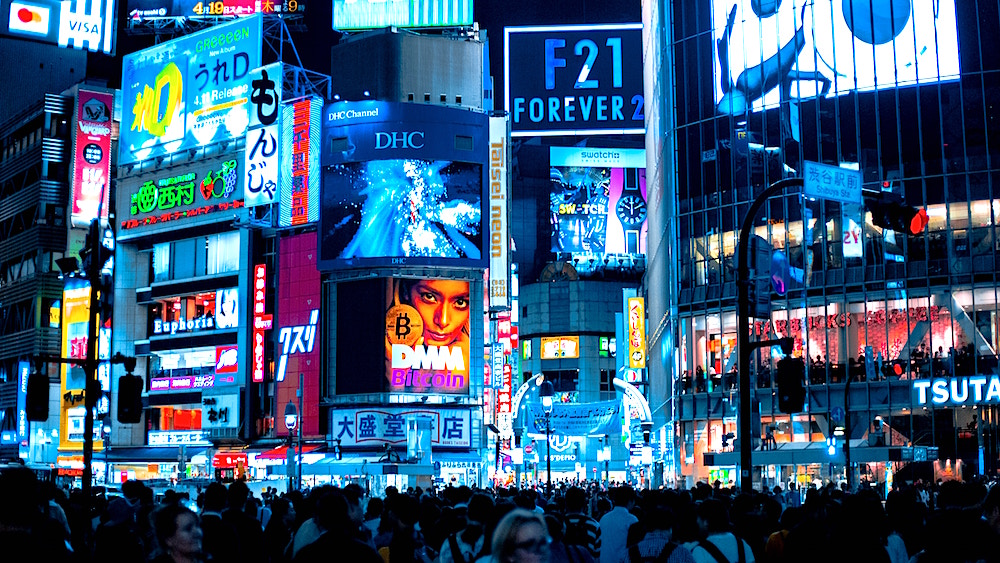 If you’ve every talked with someone who’s invested in Vechain they probably immediately told you how it’s going to be huge.

The truth is, they might be right. To start let’s look at a use case.

In the drug industry over $200 billion dollars is lost due to counterfeits. Vechain is providing a solution to this problem. With Vechain, drug companies will be able to track their entire supply chain to ensure quality. This allows drug companies to make sure counterfeits are not replacing real drugs. Additionally, Vechain will allows companies to track the temperature of shipments to make sure regulatory standards are met and drugs don’t spoil. Not only will Vechain be helping to eliminate counterfeit drugs and ensure regulatory standards, it will save data entry processing time and prevent data entry mistakes. Lastly, by automating tracking processes this will decrease the number of people needed to execute processes, which will save companies additional money in labor expenses.

This use case is compelling, but it’s just the tip of the iceberg. Vechain is solving problems and saving fortune 500 companies massive amounts of money in almost every industry.

Here’s a short list of other industries Vechain is working within:

For anyone skeptical about them capturing a portion of these industries, fear not. Vechain is already partnered with BMW, Oxford University, DNV GL, PWC, the Chinese Government, etc. The list of Vechain’s partners is massive and only growing as NDAs continue to expire and new partnerships are announced.

As far as solid leadership, Vechain also has that covered. The CEO used to be the CIO for Luis Vuitton in China. Additionally, the advisory board includes the likes of Jim Breyer. Breyer is a billionaire who runs Breyer Capital. He was an early investor in Facebook, and Fortune Magazine has called him one of the “10 smartest people in technology, and the smartest investor in technology.”

One of the biggest criticisms until recently was that they didn’t have a whitepaper. Well, Vechain just released a 100+ page whitepaper detailing their technology and a roadmap of plans. At the end of June, they will be releasing their mainnet and ICOs should begin shortly after.

Vechain has already announced their first ICO, Plair. It’s a dApp for the eSports industry. Their 50+ page whitepaper explains how they will tackle problems in the $200 million a year industry. They will provide the go-to decentralized platform for playing, watching, and connecting with your gaming community. Additionally, one of the advisors of Plair is Vechain’s CEO, Sunny Lu.

In addition to Plair, it was announced that DECENT.bet will be moving their mainnet launch to Vechain. Here’s what the DECENT.bet team had to say:

“The transition to VeChain will be smooth, their product is world-class, and they have designed this system to help onboard parties like ours, who are frustrated with Ethereum.”

Based on this as well as other sources, it seems that Vechain has a goal of overtaking Ethereum as the most widely used platform. Vechain recently posted an article stating this:

“As companies continue to onboard post mainnet launch, in due time the VeChainThor Blockchain will be the most heavily used blockchain globally.”

Aside from Plair and DECENT.bet, Vechain recently announced MustangChain, will be using Vechain. MustangChain is tackling the $300 billion dollar equine industry. As you can tell, the list of partnerships and ICOs goes on and on.

Vechain is still in its early growth stages and already has more momentum than most projects who have been around for years. So the real questions to ask yourself are how undervalued is Vechain right now and why.

Part of the reason Vechain is so undervalued is because they haven’t launched their mainnet yet. Another major reason is that a lot of people, believe it or not, still haven’t heard about all of the accomplishments and partnerships they have. So it seems likely that as Vechain becomes more recognized because of their growing list of partnerships, more people will invest. The growth will be exponential as soon as people really start catching on and as NDAs about big partnerships are allowed to be shared. This, in addition to an incoming bull market means that Vechain could in a position to become one of the biggest gainers this year. Only time will tell!

Vechain was recently on CNBC’s “Advancments” with Ted Danson. The founding team as well as strategic partners breakdown the usecases and developments happening within the company. 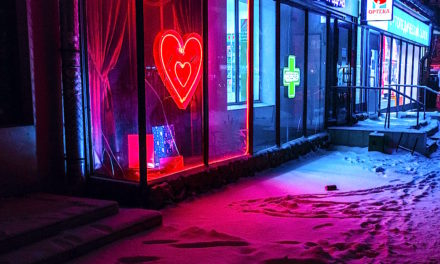 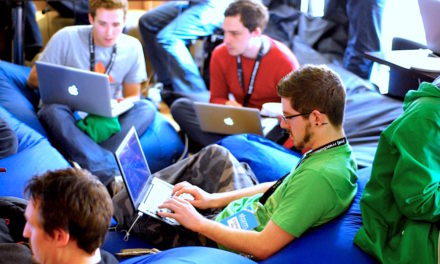 What Does the Release of the VeChain Thor Public Testnet Mean? 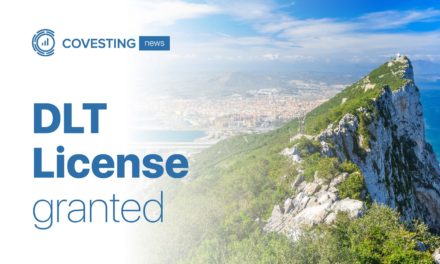 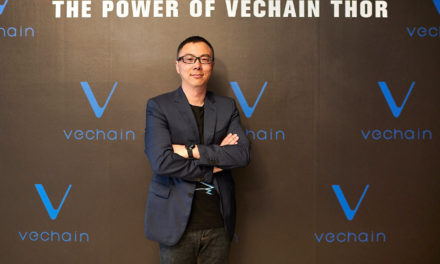 VeChain founder: Who is Sunny Lu?