The Future of AI: the good, the bad, and the ugly 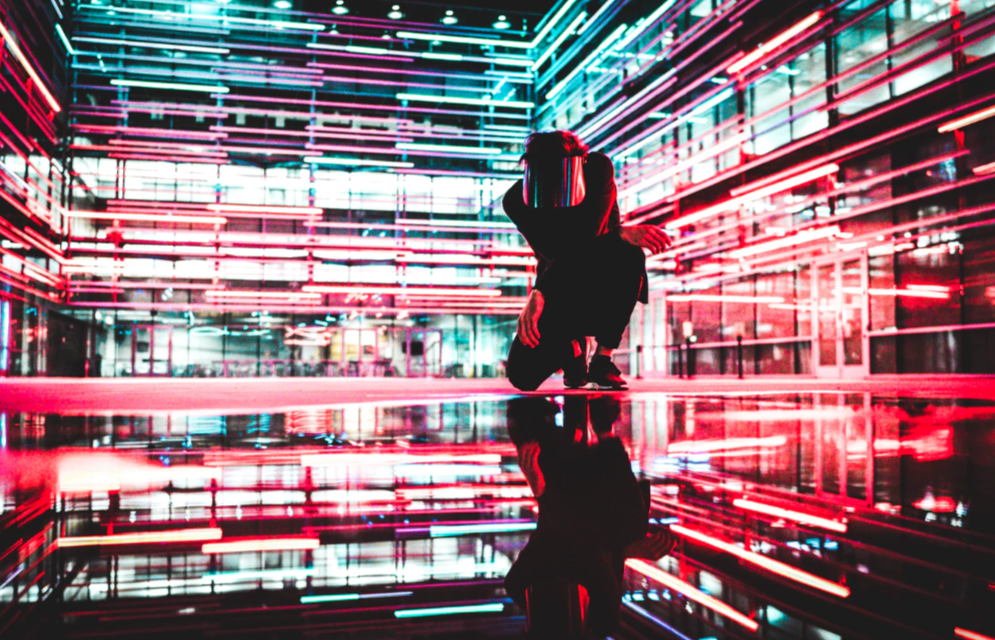 Many experts believe that AI will become more intelligent than humans within the coming decades. For this reason, the future of AI (artificial intelligence) is becoming a hot topic among technologists, investors, and the general public. Moreover, the AI market valuation is projected to grow tenfold over the next 5-6 years . Because of AI’s projected capabilities and exponential growth in valuation, there are increasing questions about the positive, negative, and just plain messy implications involved. To get a better understanding of what’s being debating, let’s look closer at the advantages and disadvantages of AI.

Let’s start by diving into a few of the perceived advantages of artificial intelligence: the good.

AI will decrease human error. A major industry that will benefit from improved accuracy is healthcare. In the near future surgeries will be done with exact precision without the need for human involvement. This means surgery will be more accurate, rates of infection will drop drastically, and medical costs will decrease significantly. Medical care will not only be better, but it will be more accessible.

“It’s going to take years to get the full promise, but it does bring a particular tool into the dialogue that was never before available,” says Kaveh Safavi, head of Accenture’s global health practice.

Executing operations 24/7. AI will be able to help make the world a more efficient place. Humans are limited by the number of productive hours in a work day. AI will function around the clock to solve our needs thus making the world run faster than ever before. An example of this is AI operated delivery services. Amazon has already launching Prime Air, a drone deliver service that uses machine learning. If AI delivers on its potential, all logistics services will likely be powered by it in the future.

Now let’s take a closer look at some of the disadvantages of artificial intelligence: the bad.

If you’ve seen The Terminator or The Matrix you’ll be able to guess where this is going. A complete machine take over of the human race isn’t out of the realm of possibility if AI gets out of control. Thought leaders such as Bill Gates as well as Elon Musk both offer voices of optimism but also of great concern. According to Gates, “The world hasn’t had that many technologies that are both promising and dangerous” the way AI is.

If you don’t think human levels of machine intelligence, known as artificial general intelligence (AGI), are possible then think again. Facebook recently had an AI system create its own language. According to Facebook AI researcher Dhruv Batra, this is because “there was no reward to sticking to English language.” If AI systems are already creating their own languages, then it seems plausible to believe AGI is possible within the coming decades.

Last year at SXSW, Elon Musk went as far as to say that there needs to be more AI regulation. He views AI as, “capable of vastly more than almost anyone knows and the rate of improvement is exponential.”

What Musk is getting at is that AGI won’t necessarily be out to harm humans. Rather, AGI will have a mind of its own and at this point we don’t know what it will capable of.

What’s scary is a scenario in which we can’t communicate and live symbiotically with AGI. This poses a serious threat to humanity. Furthermore, by the time we recognize problems with AGI it may be too late to stop it.

What’s Next for Artificial Intelligence

The future of AI isn’t clear and the opinions of thought leaders differ wildly. Ugly might not be the the right word, but the future looks messy.

One of the biggest AI debates is job automation. According to PwC, upwards of 44% of jobs will be automated by mid-2030s. While many experts view this as an advantage since human’s will have more free time, there are significant challenges.

“Workers will need to acquire new skills and adapt to the increasingly capable machines alongside them in the workplace. They may have to move from declining occupations to growing and, in some cases, new occupations.” – McKinsey, Executive Briefing

While some experts believe there will be a significant number of new occupations as technology advances, others are worried about people’s financial stability. This is why there’s been so much talk recently about universal basic income (UBI). UBI is grounded in the belief that if too many jobs are automated, humans will need a basic financial support system to survive. According to Richard Branson, Elon Musk, and Mark Zuckerberg universal basic income will be necessary.

Whether drones will deliver our packages regularly, surgeries will be automated, or AGI will eliminate the human race remains to be actualized. Only time will truly tell what the future holds for AI, or what AI holds for the future.